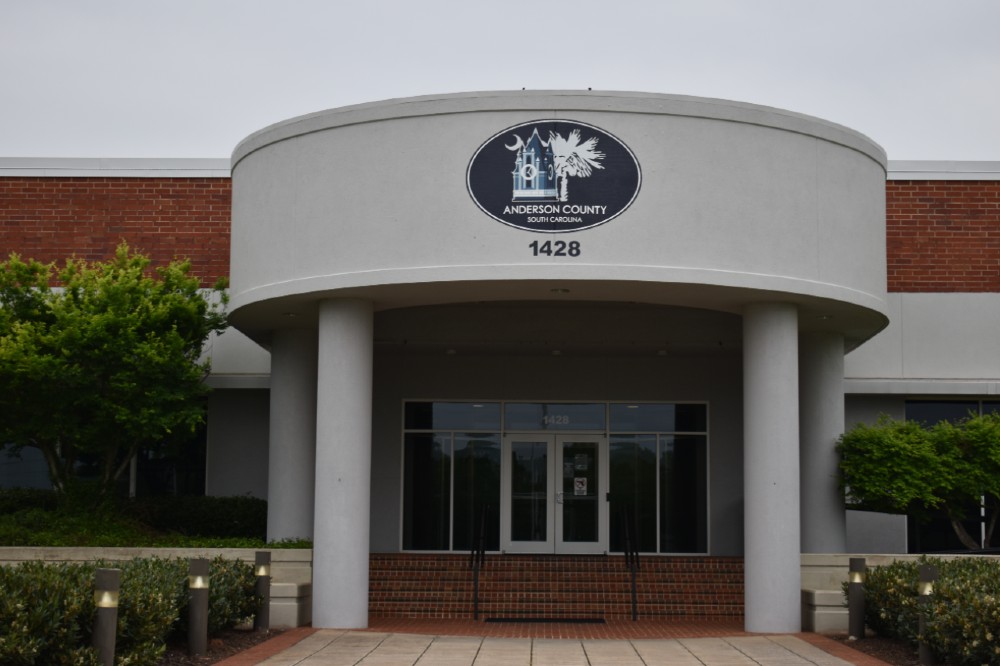 Employment numbers are looking up for Anderson County.

With the addition of 747 jobs in March and a labor force increase of 462, the county witnessed a drop in the unemployment rate from 4.9% to 4.5%, according to a news release.

Total employment in the county weighed in at 87,367 people in March.

“Since January of this year, the labor force increased by more than 2,000 and total employment by almost 2,500. These numbers tell me that people are looking for work and most of them are finding it,” Anderson County Governmental Affairs Director Steve Newton said in the release.

“I think that’s another example of being able to have incredible jobs and meet the needs of our employers and prospective employers,” she said following the council’s tour of Arthrex that morning.

And with two economic development projects on the roster this month, the county awaits at least 200 additional jobs over the next few years.

Anderson County Council will vote today to move forward on a fee-in-lieu agreement with another economic development project now known as “Project B4,” set to bring an $11.9 million investment to the county over 30 years. 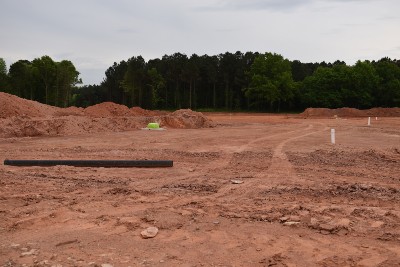 The project will be an approximately 250,000-square-foot tilt-up concrete speculative building for manufacturing and distribution, expected to reach a property tax value of $3.9 million in 30 years, according to Nelson.

“This is a first, but it’s a third time first,” Nelson said during the meeting, referencing the county’s first spec building in Alliance Business Park that now houses Arthrex. “This is a spec building opportunity for us using, as Ms. Wilson said, her favorite: using other people’s money to develop a project.”

The assessment ratio, or tax cut, is 6%. The ordinance will undergo its second reading today.

“Now people are coming from outside the county and inside the country wanting to invest money and do this thing,” County Council Chairman Tommy Dunn said during the meeting. “We don’t have to. We’re just prime to pump. It’s really heartwarming to see it, because these buildings are bringing good jobs, and Mr. Nelson can go on and on and on, but that’s what a lot of companies want, ready-built sites and buildings when they come in. That’s what keeps us competitive in today’s economy.”

On April 16, E+I Engineering announced the expansion of its Anderson facility with a $13 million investment slated to create 200 jobs in the area within five years. The project will include a new 100,000-square-foot-building, according to County Administrator Rusty Burns, housing a data center power distribution facility.

“These 200 jobs pay $20.18 an hour average, generating an annual payroll of a little over $8 million,” Anderson County Economic Development Head Burriss Nelson said in the last County Council meeting. “This is a fee agreement request, 30 years, with SSRC package of 75% for tax years one through 10, 40% for tax years 11 through 30. The first property tax proposed or projected property tax for 2023, $36,000, and for 30 years projected $2.56 million on this particular investment.”

The fee-in-lieu of tax agreement will undergo a third reading by the council today.

After E + I Engineering completes its expansion in the third quarter of 2021, Burris expects its community impact to reach $7.5 million and, over 20 years, more than $400 million.

“They have a worldwide market, and the demand for their services has just increased and increased,” Burns told GSA Business Report. “It’s been a blessing for us and a blessing for them.”