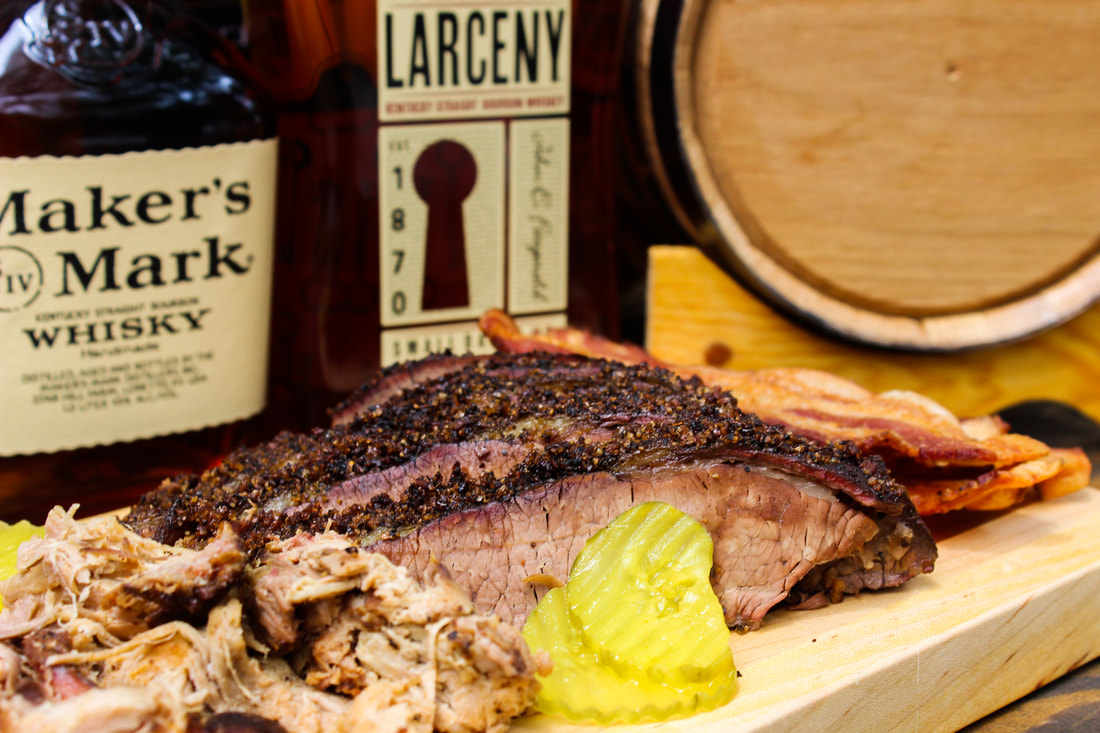 “This is three days of some of the best barbecue and the best bourbon from across the Southeast,” Tammy Johnson, president of High Spirits Events, said in a news release. “This isn’t just a pig-picking. This isn’t a wine tasting. This is a festival for those who want a new and one-of-its-kind experience.”

The first two-hour session of the Hog & Barrel Festival starts at 6 p.m. on Friday, Nov. 5, with a “Meet The Makers” event, where sponsors and Super VIP ticket holders can meet distillers and national brand ambassadors over bourbon tastings. 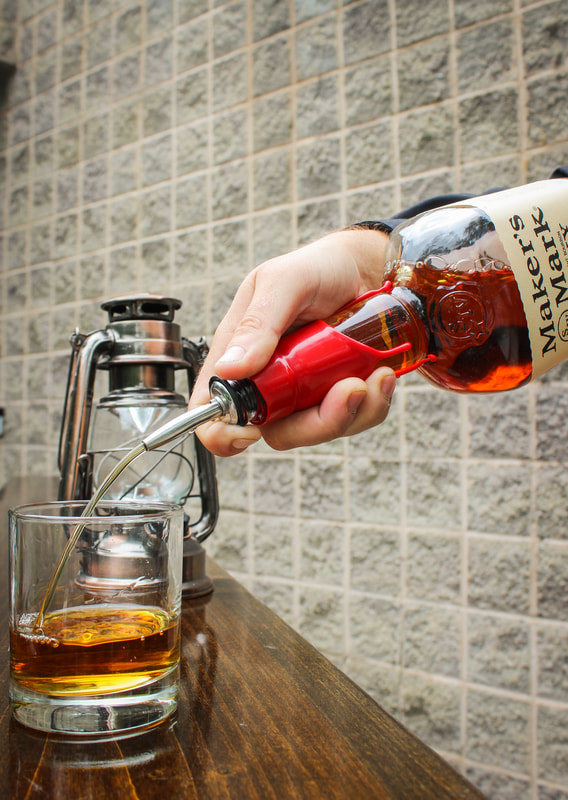 The showcase event of the festival will be Saturday’s “Bourbonpalooza,” from 1 p.m. to 6 p.m., featuring bourbon cocktails crafted by local mixologists and games. Priority and VIP ticket holders can also sample more than 30 different bourbons through The Bourbon Experience.

From 10:30 a.m. to 2 p.m. on Sunday, the “Makin’ Bacon Bourbon Brunch” will serve up brunch cocktails with a bourbon twist, including apple cider bourbon mimosas and bourbon bloody Marys.

Hog & Barrel Festival will also be the battleground for a food and cocktail competition with $5,000 in cash prizes awarded in 15 “best of” categories, including best barbecue, best bourbon-based dish, best bacon dish, best bourbon cocktail and best dessert, among others.

The festival will raise funds to support The Culinary Institute of the Carolinas at Greenville Technical College throughout the event.

“With Hog & Barrel, we want to create a new gem in Greenville’s culinary scene,” Johnson said in the release. “We really pride ourselves on the quality of our festivals, and Hog & Barrel will be one unlike any other.”