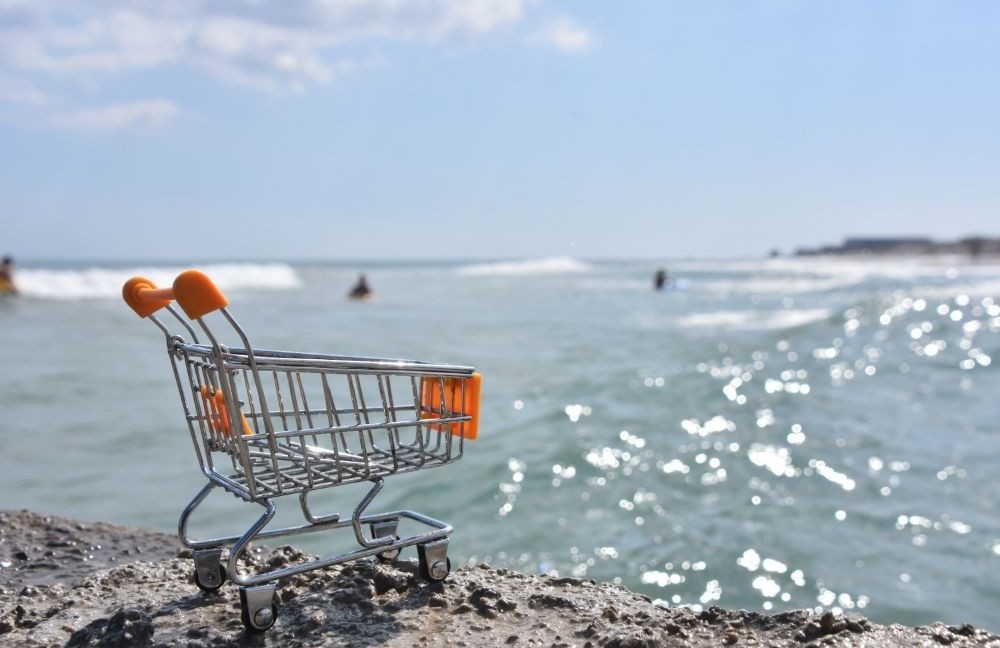 At a time when many companies are scaling back their brick-and-mortar footprint, Delta Apparel is cranking up its in-person presence across the Southeastern coastal market.

The Greenville-based company has plans to raise five retail storefronts for its Salt Life brand in South Carolina, Florida and Alabama.

“Engaging face-to-face with Salt Life consumers is monumental in igniting a passion for the ocean lifestyle,” Jeff Stillwell, president of Salt Life, said in a news release. “The success of our existing storefronts has propelled our retail efforts forward and we are thrilled to continue meeting both new and existing customers in Florida, South Carolina and Alabama.”

Stores will open their doors in Hilton Head; Ft. Lauderdale, Boca Raton and Sarasota, Fla.; and Foley, Ala., at the beginning of next year. The expansion follows Salt Life’s move into locations in Myrtle Beach and Texas City, Texas.

The Myrtle Beach location opened to the public in September with strong initial results, according to the release, and the Texas City location is set to open in November.

“Year after year, Salt Life retail stores consistently exceed sales and operating performance targets,” Robert W. Humphreys, chairman and CEO of Delta Apparel, said in the release. “These additional branded retail doors will offer a dynamic setting for consumers to engage and interact with the Salt Life brand and experience the beach lifestyle that resonates with such a large and growing audience.”