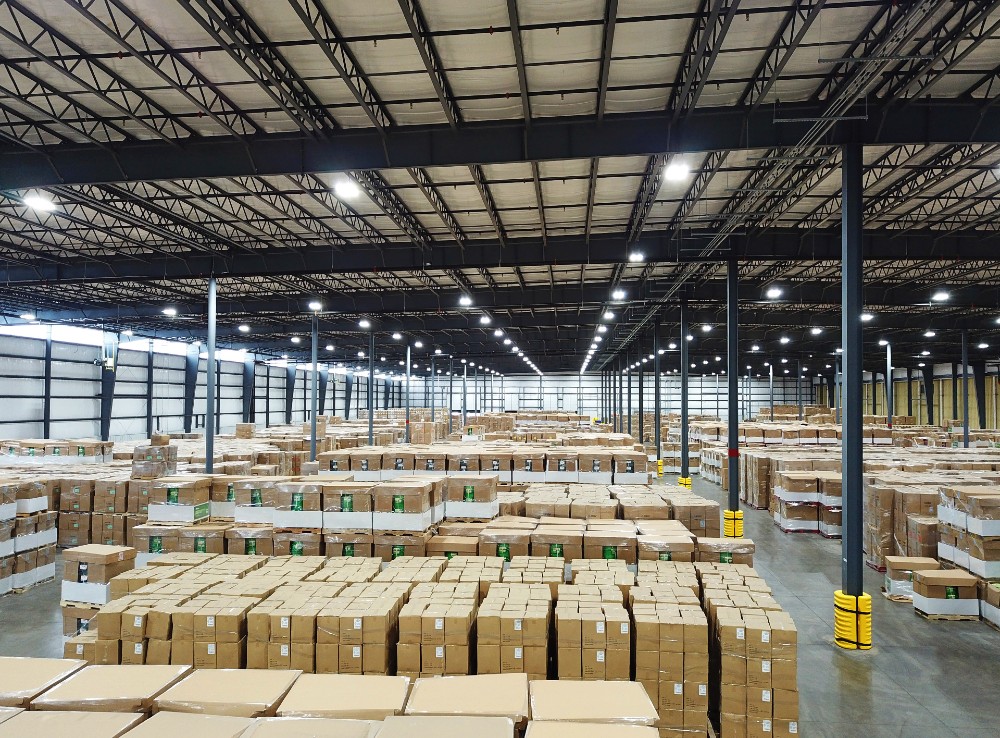 Flexon Industries makes garden hoses in Anderson County. Lots of them — enough in a single year to go around the Earth seven times, the company says.

Now there’s room for more. A fresh expansion at their Anderson plant adds 200,000 square feet and 120 new jobs to the operation.

Flexon Industries, a division of the U.S. Wire & Cable Corp., is the largest watering hose manufacturer in North America, according to a news release from the company. They also make extension cords.

New to the Anderson production facility is automation machinery that will increase product quality procedures and plant efficiencies, doubling production output to stay ahead of the demand for high quality domestic products, the news release said. The company said demand was bolstered by a shift toward a preference for domestic products, ushered in by U.S. trade policy and a supply chain slow-down brought on by COVID-19. 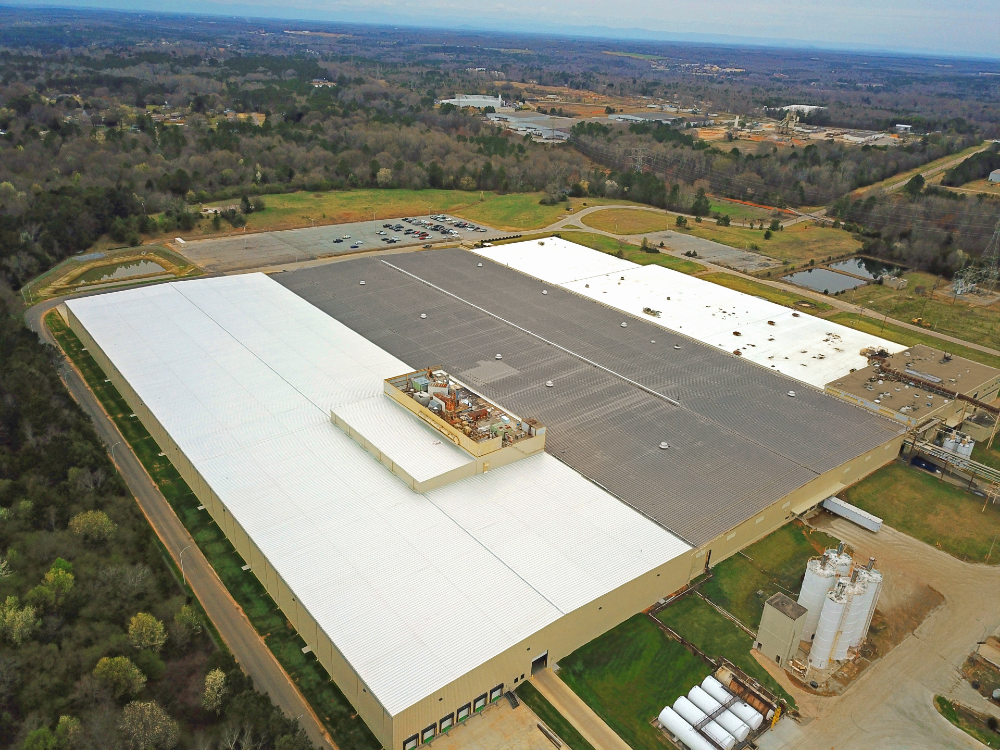 The expansion will make room for the additional hires and provide more warehouse space to process and store raw materials and finished goods.

“Costs of raw materials, including resin and copper, are rising at an unprecedented rate, so it is crucial to secure raw goods at the right time for future production and prices can remain competitive,” the news release said.

“The expansion of our plant is incredibly significant,” Warren Swindlehurst, president of USW, said in the release. “We are proud to create 120 new jobs in the Anderson community and support the local economy. Additionally, with a strong commitment to sustainability, Flexon will recycle more than 6 million pounds of reusable materials annually. This equates to over 400 truckloads of material that would have otherwise gone to the landfill.”

The company brands include Flextreme, H2Zero, Featherlite, Extreme and VividFlex. Flexon owns and operates manufacturing facilities in Anderson and Newark, N.J., where it is headquartered, and has 10 warehouses across the United States.