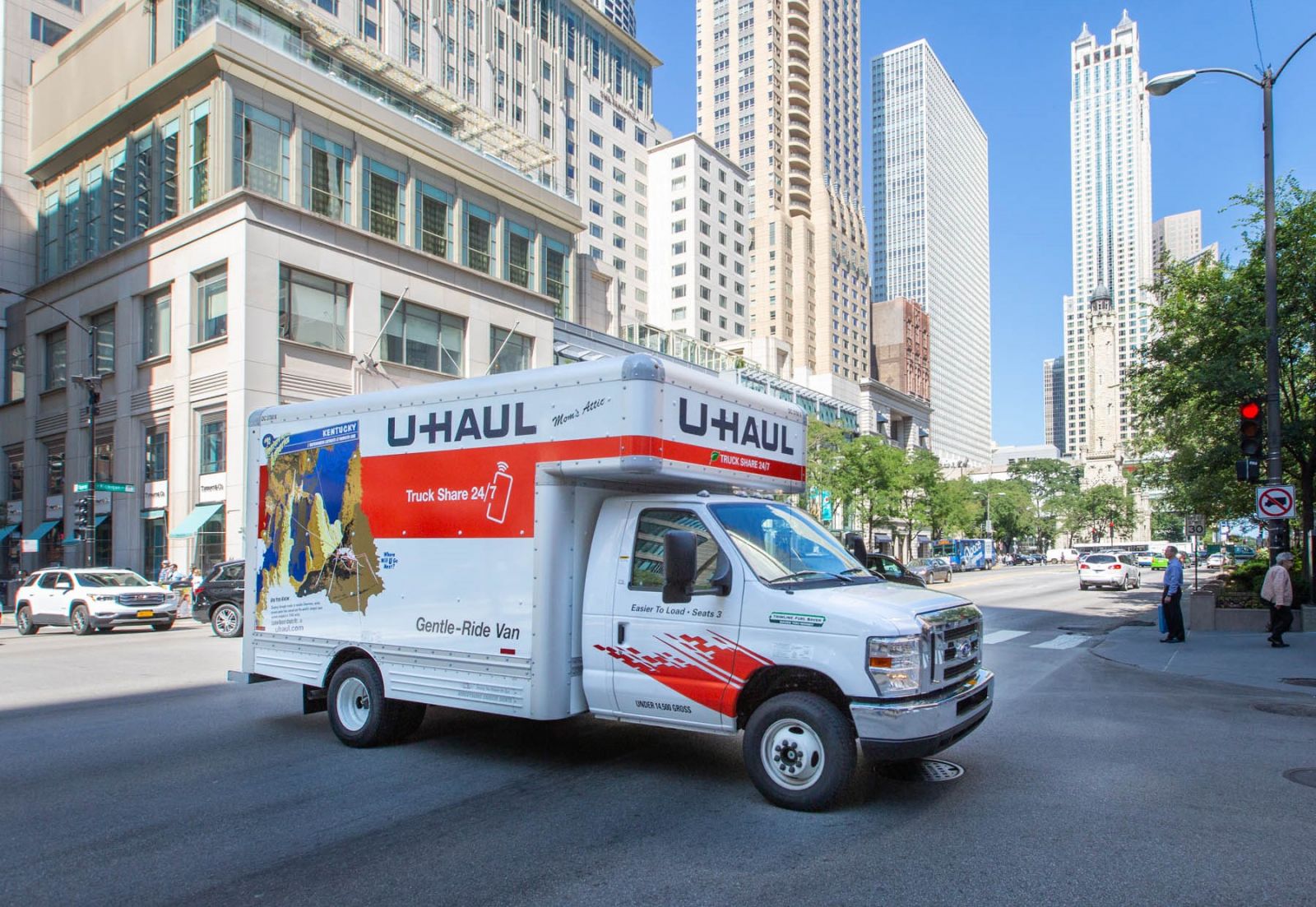 South Carolina is the No. 15 growth state in America, according to U-Haul data analyzing migration patterns from 2020.

Tennessee edged Texas, the leading growth state from 2016-18, and Florida, the No. 1 growth state for 2019, to take the top spot on the new U-Haul chart, according to a news release. Ohio and Arizona round out the top five states for growth.

Growth states are calculated by the net gain of one-way U-Haul trucks entering a state versus leaving the state during a calendar year, the release said. Migration trends data are compiled from more than 2 million one-way U-Haul transactions annually.

Colorado, Missouri, Nevada, North Carolina and Georgia complete the top 10 growth states for do-it-yourself movers, while California slides one position to 50th as the state with the steepest out-migration. New York ranks 42nd. Illinois is 49th.

While U-Haul migration trends do not correlate directly to population or economic growth, the Company’s growth data is an effective gauge of how well cities are attracting and maintaining residents, the company said in the release.

U-Haul’s network is in all 50 states and 10 Canadian provinces.