A Planet Fitness is expected to open in mid-2020 at 805 Wade Hampton Blvd. in Greer, according to Colliers International, who represented landlord Tate Capital. The 20,307-square-foot site was previously occupied by Big Lots, which moved to a different location on Wade Hampton Boulevard. 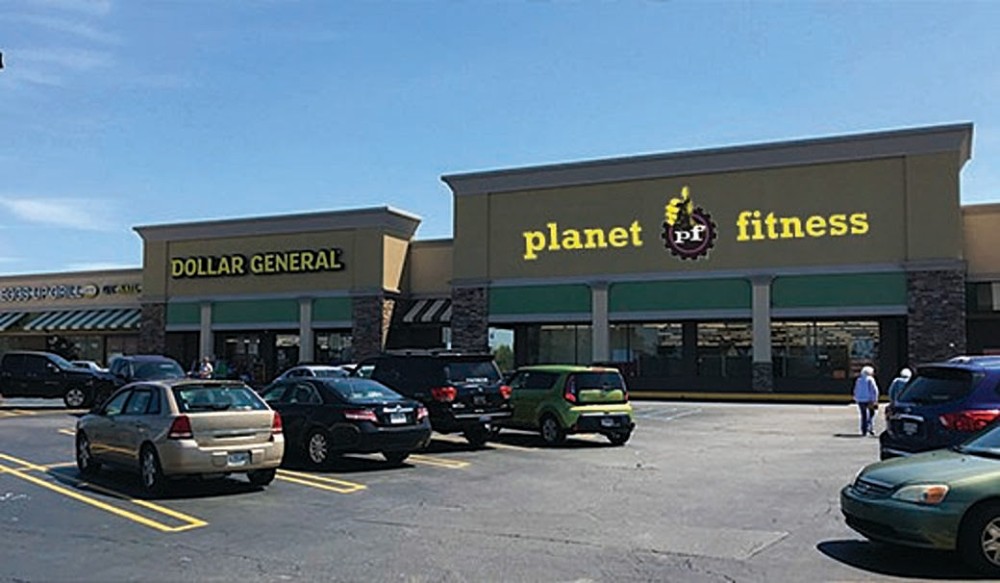 “Planet Fitness is a great addition to Greer Plaza that will increase traffic to and from the shopping center and surrounding businesses,” Scott Burgess, with Colliers International, said in a news release. “By securing the Planet Fitness lease prior to Big Lots vacating, we were able to minimize the time that the space sits empty, which is a big win for everybody involved.”

you are right no service anytime fitness see ya later gator

So excited Planet Fitness is coming to Greer. I will be the first to sign up. Love it so clean and friendly. Viv