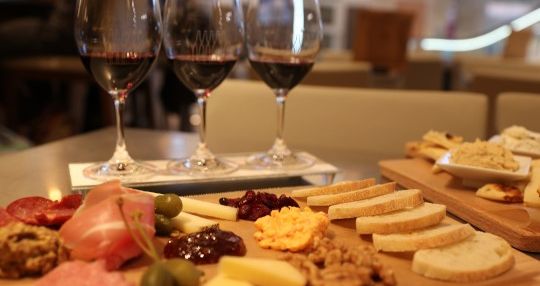 Even the captain of the ship is surprised sometimes to find out how far it has traveled.

Greenville-Spartanburg International Airport CEO Dave Edwards was expecting a new study of GSP’s economic impact to show a leap, even a giant leap, since the last two studies in 2009 and 2012. But he wasn’t ready for an impact eight times larger than it was in 2009.

“Back in 2012 I thought we would be over a billion (dollars) but I’ve got to say I was a little surprised,” Edwards said. “It kind of knocked me out of my seat.” 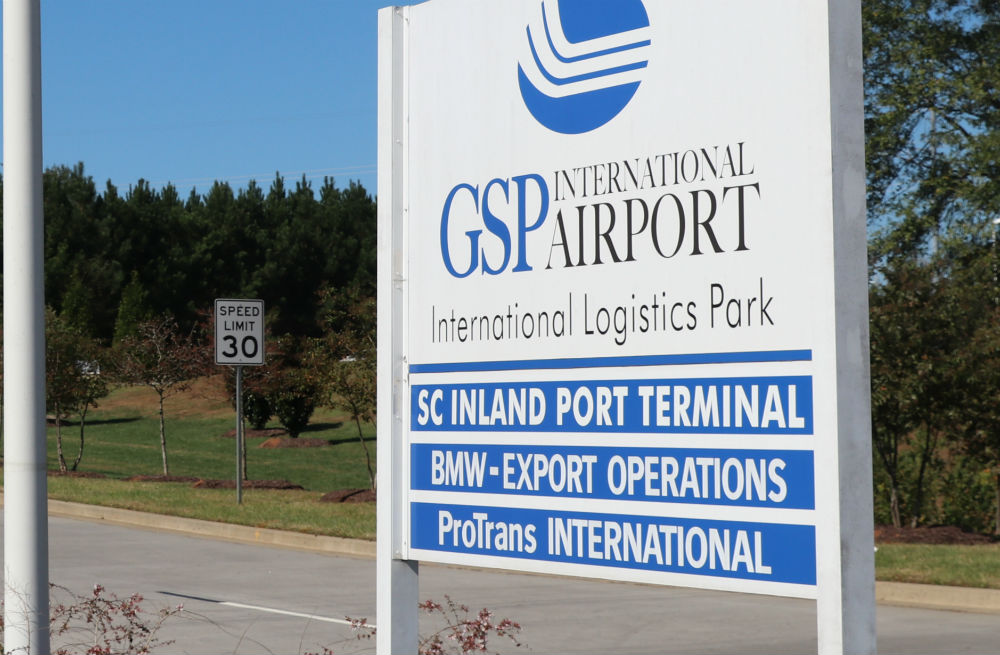 The number that did the knocking was $2.9 billion for 2017, compared to $377 million in 2009. That’s a $2.9 billion impact on the Upstate’s economy, according to a study by Syneva Economics, based in Asheville, N.C. Syneva, which also conducted the 2009 and 2012 studies, used information from the 2017 calendar year. The study tracked airport district operations, air cargo, fixed-base operator services, commercial development and visiting airline passengers, according to information in the report.

The study surveyed GSP’s involvement in commercial development, the GSP International Logistics Park, as well as air cargo and passenger services, which have all significantly increased at GSP in recent years.

The study cast a wider geographic net this time, considering the airport’s influence on six counties: Anderson, Greenville, Laurens, Pickens, Spartanburg and Union. The 2009 and 2012 studies looked at only Greenville and Spartanburg counties, but Edwards said the wider geographical look had less impact than growth in cargo business and development of the commercial park on airport property. Both of those enterprises were in their infancy for the 2012 study.

The level of impact “makes sense, but I hadn’t really thought it through,” Edwards said. “We value, for example, two flights to Europe at $50 million (in economic impact) and now we are at six scheduled flights a week. And while we’re pretty much committed to six, we also see it ebb and flow up to eight, nine, 10 flights some weeks.”

In fiscal year 2018, Cerulean supported more than 1,200 cargo flights including scheduled flights to Europe and Mexico. To meet growing demand, GSP will open new cargo facilities in 2019, including a 110,000-square-foot warehouse and a 13-acre cargo ramp to accommodate up to three Boeing 747-800 aircraft simultaneously.

The International Airport Logistics Park includes more than 200 acres of property that has been developed into commercial space, mostly for business that moves by truck, not air, but has a relationship to both airport operations and the automotive manufacturing industry.

“With land development, we were cautious and methodical the way we moved through it and wanted to make sure we were doing it for the right reasons,” Edwards said of the airport commission’s strategy for developing the park. “Now look at what it’s generating. It’s why we need to continue to do land development in a thoughtful way — not necessarily for us but it does have a large and positive economic impact on the community which reminds us why we’re here: to create good jobs that hopefully pay well an give some people some security. It’s being a good steward of airport property and being a good corporate citizen.”

GSP’s primary purpose of moving passengers in and out of the Upstate also saw growth. The study surveyed passengers who were about evenly split between residents and visiting travelers. The study determined that GSP passengers spent an estimated $740 million in the area across 25 major industry sectors. The analysis did not include the spending of resident passengers, but non-resident passengers were divided into two groups: business travelers, who spent an average of 2.8 days in the Upstate, and leisure travelers, who spent 5.1 days in the area. Daily spending was $235 for business travelers and $284 for leisure travelers.

That spending supported more than 9,000 jobs, according to the study, and added $317.6 million in income locally. An average passenger generates about $243 in local income and raises local output by $880, the study said, and the average passenger produces about $110 in tax revenue.

More than 2.2 million passengers per year are served by six major airlines, according to a GSP news release.

The tax revenue generated by GSP is something Edwards hopes politicians and Upstate residents can appreciate.

“We want to continue to message what the airport means to the Upstate, and its beyond what people would generally think,” Edwards said. “I think people don’t always understand this airport and in general what an airport means for a community from an economic impact standpoint. … I hope the study reinforces that to our legislators: the airport is a piece of infrastructure that the state makes no investment in, but look at the impact we have.”