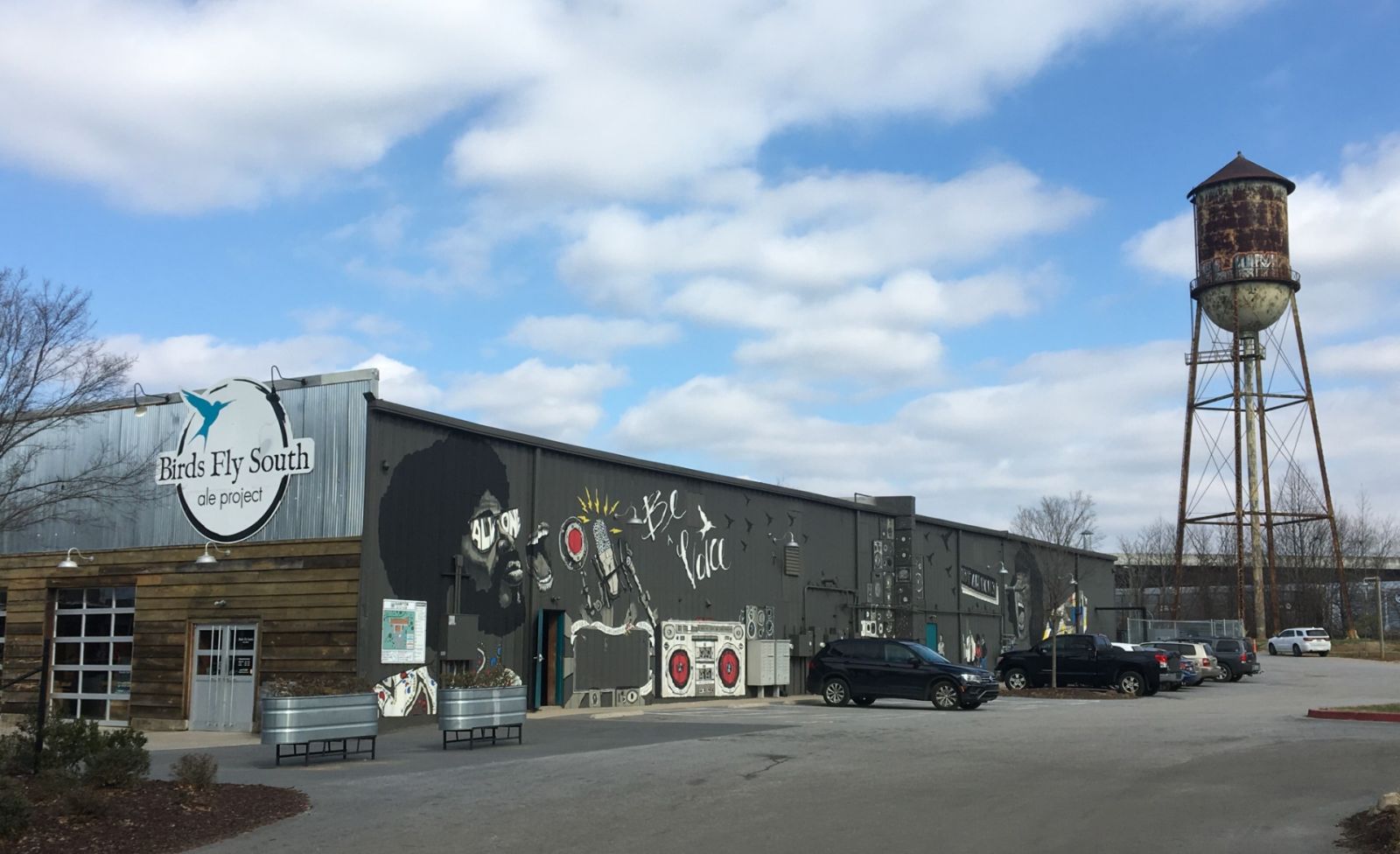 And while COVID-19 put Hampton Station’s next new project on a brief hold, the group says it’s hoping to break ground this fall with partners Johnson Design Group on the 233-apartment complex catty-corner from a stretch of the Swamp Rabbit Trail.

“At the end of it all, the retail will be a pretty small component of it,” said Simon Tuohy, financial officer and development partner of the group, adding that the company tends to specialize in the multi-family residential market, particularly when it entails refurbishing legacy industrial buildings into something new.

The Swamp Rabbit Trail winding through what Tuohy calls Greenville’s “Water Tower” district initially attracted the group to the area even though (and perhaps because) Hampton Station — across from a recycling plant — is off the city’s beaten path. Tuohy said that Atlanta’s Beltline trail was an inspiration for their future developments at the site.

“Major kudos to Greenville itself,” Tuohy said. “What has happened in the downtown there is fantastic and the city of Greenville is getting a ton of credit for developing a community that makes great projects that have created an incredible vibe and tremendous walkability experience in downtown Greenville. On top of that, the Swamp Rabbit Trail is fantastic.”

Tuohy sees that townhouses or additional apartments could comprise the development’s third phase, allowing for “more boots on the ground, living there, breathing there to create more of a sense of place but also more customers for our Hampton Station tenants,” in conjunction with new office tenants.

He sees that architecture, temporary staffing and marketing firms may be the most likely candidates to move near what he calls the “forward-thinking post-COVID-19 apartment project.”

“There’s a lot on the trail-side of Hampton Station. We will have tenants engage with that side, and I’m really excited about it,” Tuohy said