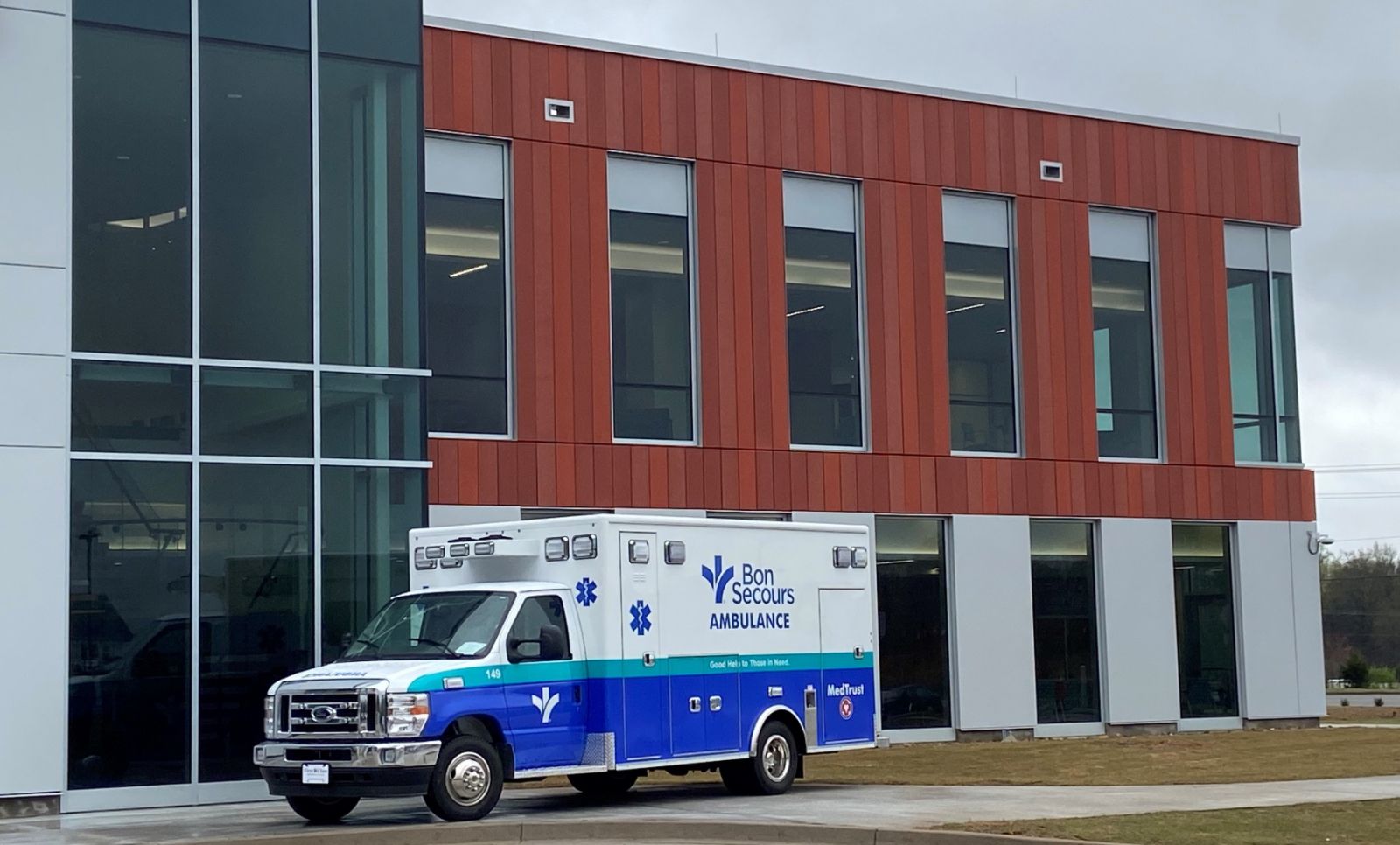 Bon Secours patients in Simpsonville now have a 52,963-square-foot emergency department and health care facility in town along Interstate 385.

The Bon Secours St. Francis Health System held a grand opening celebration for the 15-acre campus on March 31, built with a $39 million investment. The 24-hour freestanding emergency department opened to public on April 6.

“It’s growing so fast, and we want to meet people where they are with the services they need. So Simpsonville was the next logical step,” Matt Caldwell, president of Bon Secours St. Francis Health System, said in a news release. “Bon Secours has a longstanding history of providing quality and compassionate care, specifically when it comes to underserved communities. When looking at Simpsonville, our hope is to carry on that legacy and make sure we really are looking after the mind, body and spirit of the population as it continues to grow.” 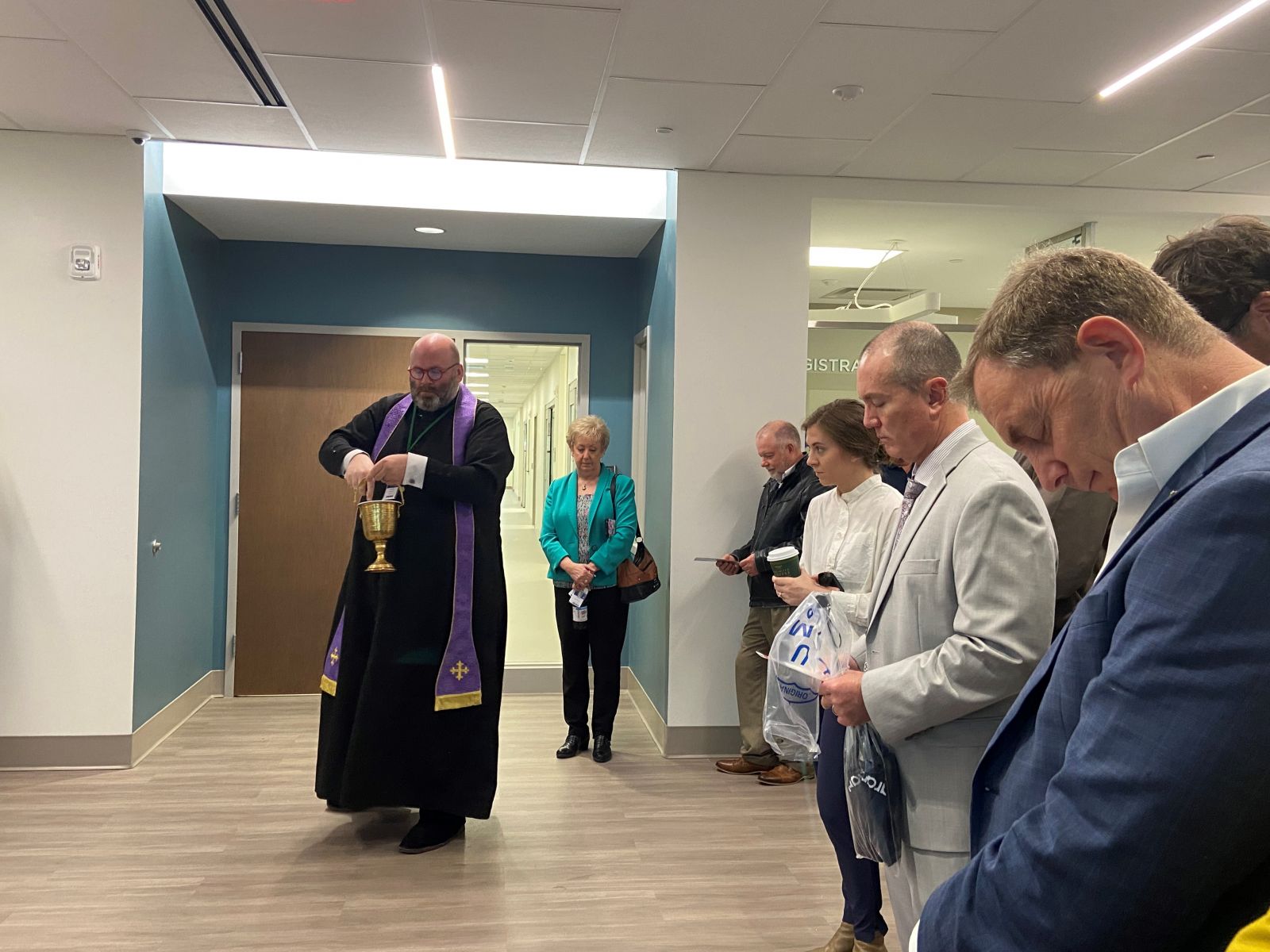 The facility is located at 3970 Grandview Drive, right along Interstate 385 which provides easier, more convenient access to care for those living in the southern part of the county.

“We can diagnose and treat the same types of emergencies and illnesses that are seen in our hospital-based ERs, with the same goal of seeing and treating patients as quickly as possible,” Caldwell said in the release.

Piedmont Orthopaedics will also open a new Simpsonville-based office in the facility, the release said.