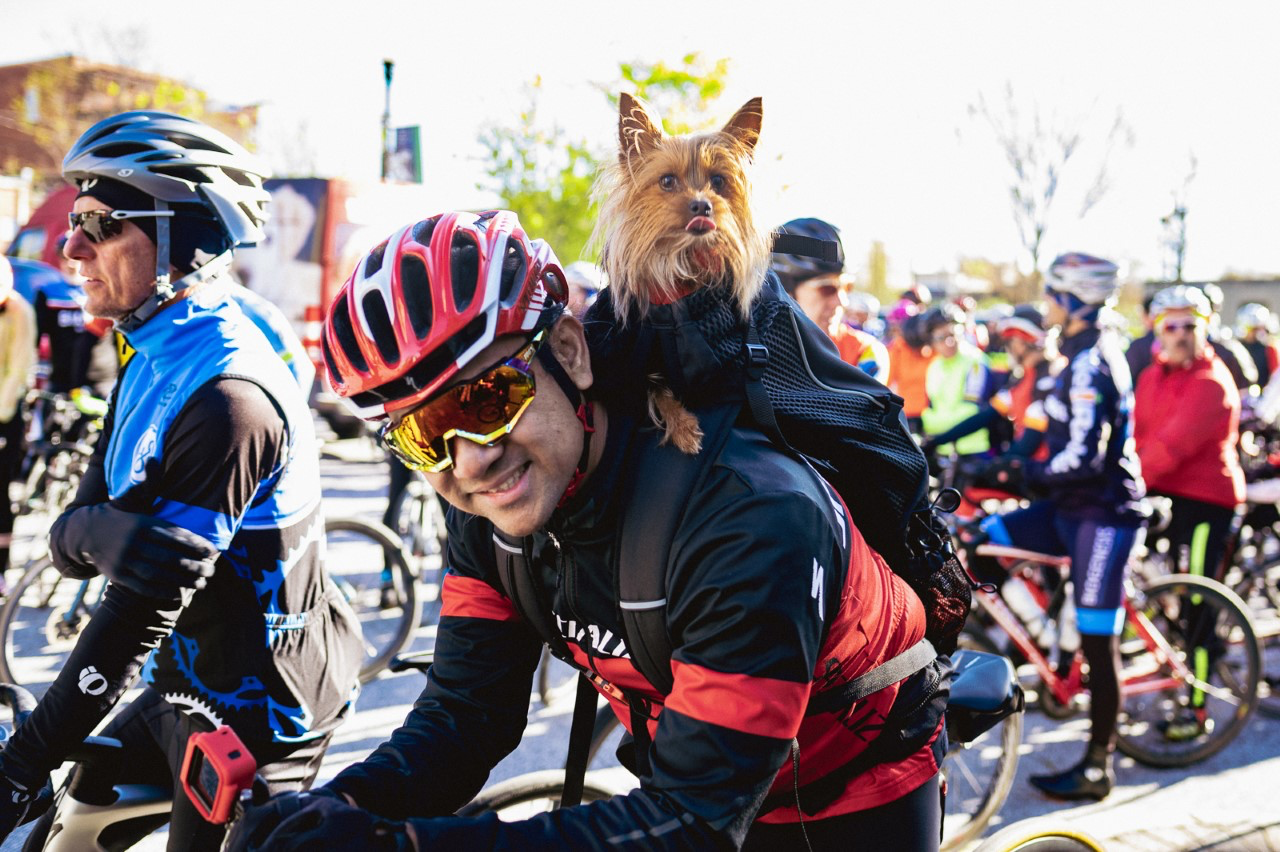 The Tile Council of North America Inc., based in Clemson, auctioned off custom manufactured doghouses made from member companies with all proceeds benefiting The Animal Foundation.

The doghouses were displayed at the council’s booth at the Coverings 2022 event last week in Las Vegas, where the auction took place. 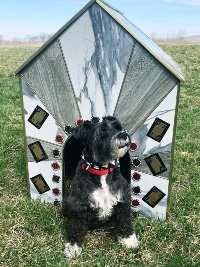 “The Animal Foundation is thankful to TCNA and its members for providing these beautifully designed doghouses, which will be available at our annual Best in Show fundraising event,” Cassie McIntyre, director of development of The Animal Foundation, said in a news release. “Funds raised from their auction will go a long way toward providing the care and treatment needed for the nearly 25,000 animals we take in annually. We appreciate TCNA's support in helping thousands of homeless, injured and neglected Las Vegas Valley animals waiting to find a home and family to love.”

The Animal Foundation, founded in 1978 as a low-cost spay and neuter clinic, is the highest volume single-site animal shelter in the United States, according to the release.

Hundreds of cyclists from across the Southeast gathered on the downtown campus of Spartanburg Community College to put in some pedal for close to 500 animals housed at the Spartanburg Humane Society.

“Every year these wonderful riders find a way to top their previous year’s ride in raising money for the animals,” Angel Cox, CEO of the Spartanburg Humane Society, said in a news release.