With the flip of an oversized light switch, Kodwo Ghartey-Tagoe, president of Duke Energy South Carolina, made official the operation of the new 750-megawatt combined-cycle natural gas plant at W.S. Lee Station in Anderson County.

The new combined-cycle unit is expected to generate about $4.4 million in tax revenue in 2019 for Anderson County, according to Duke Energy. 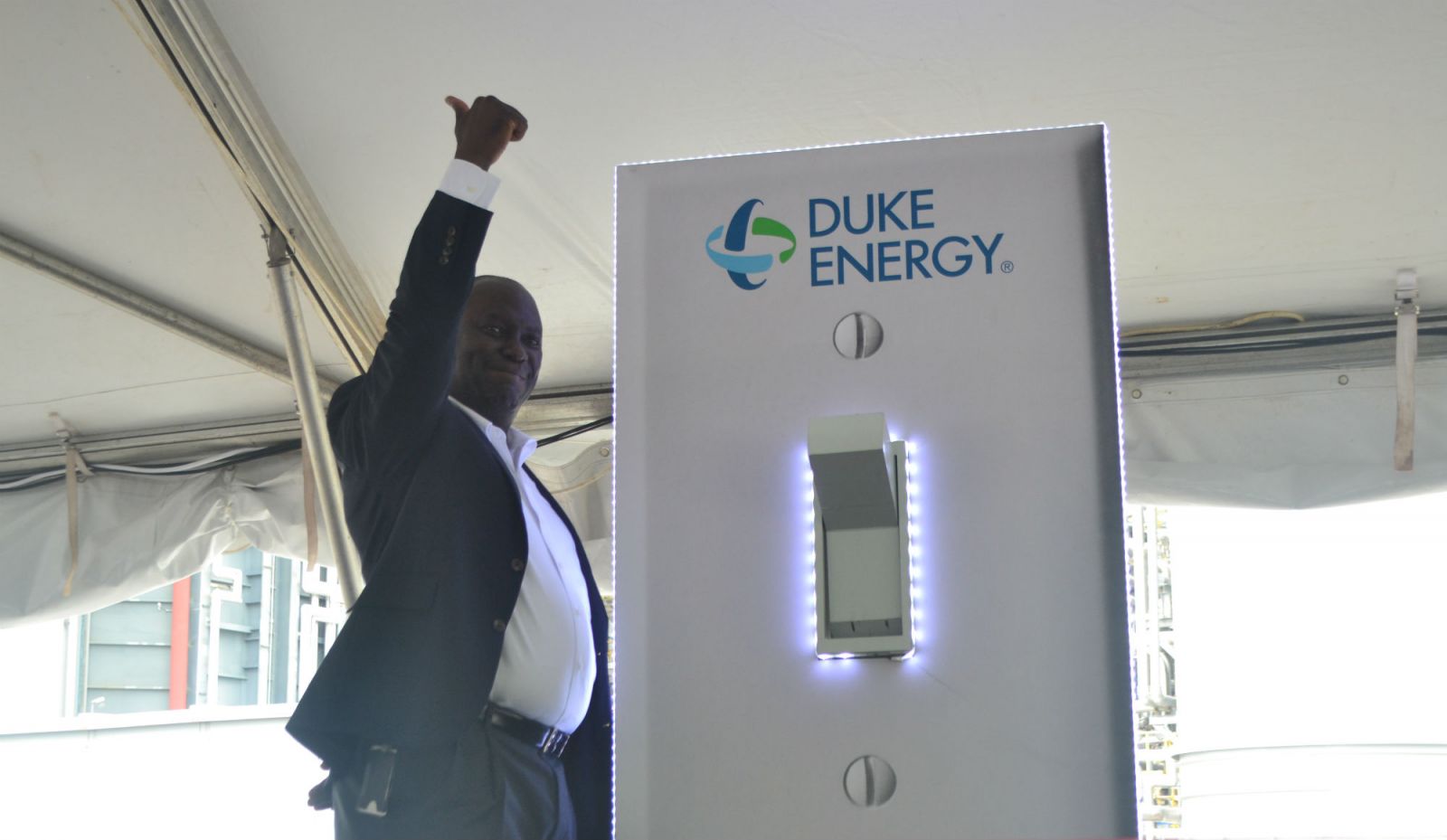 The unit receives natural gas in Belton through a new dedicated pipeline that branches off the transcontinental main line. Crews installed the new one-mile pipeline and associated metering and compression equipment on existing Duke Energy Carolinas and Piedmont Natural Gas rights of way.

“We’ve been working hard to move toward a cleaner energy future, powered by a balanced energy mix, delivered across an advanced, smart-thinking grid, that is more reliable, more secure and more resilient and engineered to meet customer needs now and in the future,” Ghartey-Tagoe said at the opening celebration for the facility.

Duke Energy closed two coal-fired units at the W.S. Lee Station in 2014 and converted a third coal unit to natural gas in 2015. The company no longer operates any plants in South Carolina that use coal as fuel, according to the company. 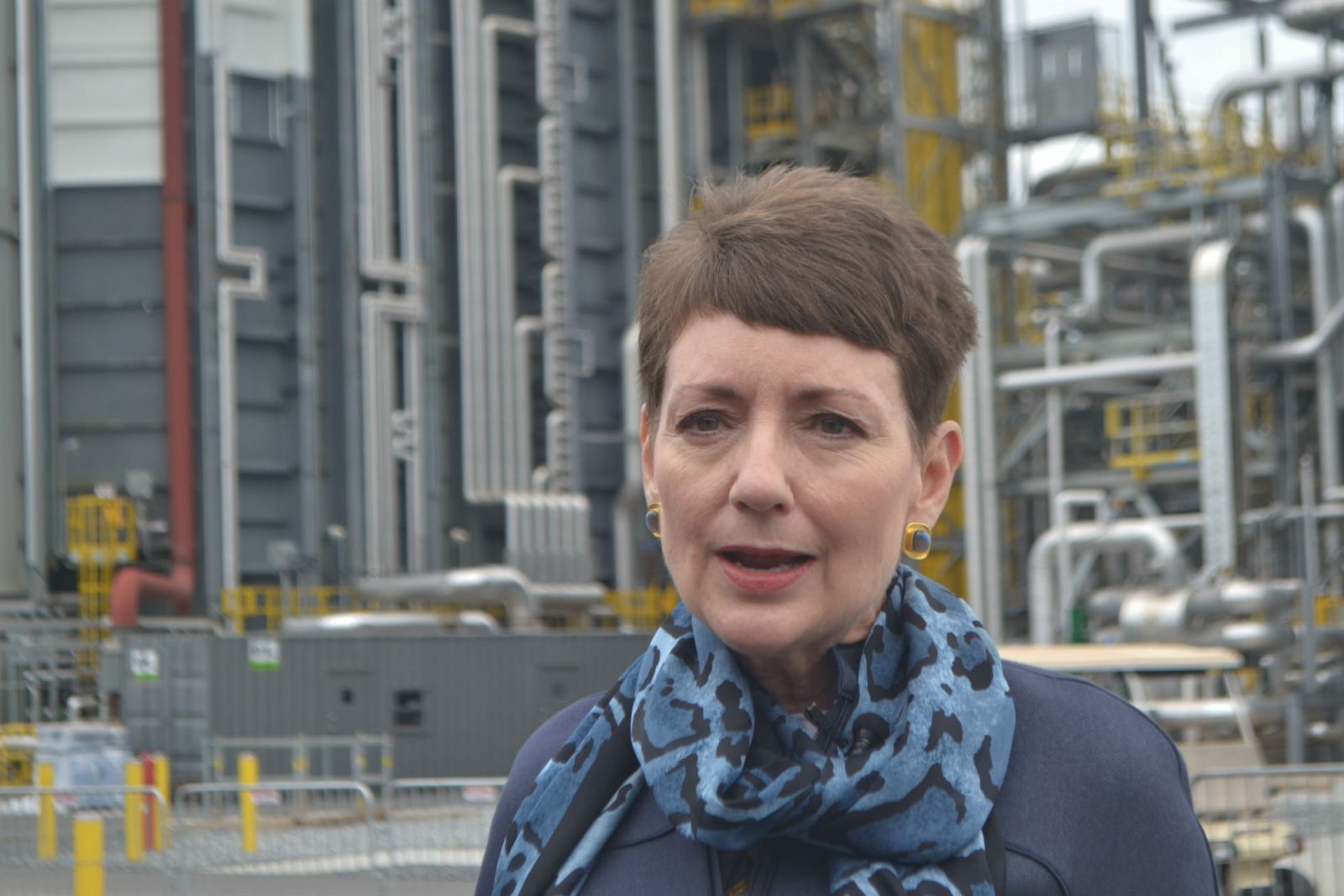 Lynn Good, Duke Energy CEO, said the W.S. Lee facility “represents the continuation of a journey that we’ve been on for some time to modernize the way we produce electricity, and natural gas is really a key to that.”

“We’ve been in this area for many years. We’re committed to safe reliable affordable and increasingly clean energy,” Good said. “As a result of the transition from retiring some of our older units and introducing natural gas and renewables, our current emissions are down over 30% from 2005; and we’re on a path to reduce them by 40% by the end of the next decade.

“As I look at the history of Duke, innovation and change have been a part of this region for a very long time,” she said. “Duke actually got its start 100 miles from here in Rock Hill, and this plant is named for W.S. Lee, who was one of the three original founders of the company.”

The W.S. Lee project benefited more than 150 companies locally, in South Carolina, across the U.S. and around the world, according to the Duke Energy website. During the height of construction, the project created more than 600 temporary construction jobs and provided about $12 million in work to local subcontractors. In all, crews poured about 23,000 cubic yards of concrete — enough to fill eight Olympic-size swimming pools — placed 436 miles of cable and wire and installed 29 miles of underground pipe and conduit.

This story originally appeared in the June 11, 2018, issue of GSA Business Report.