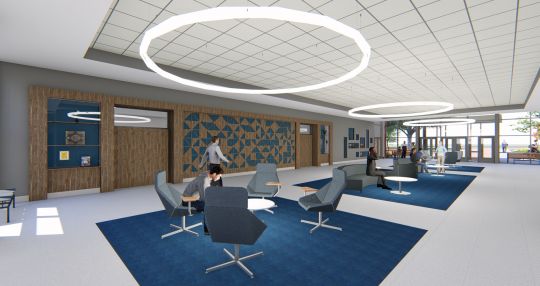 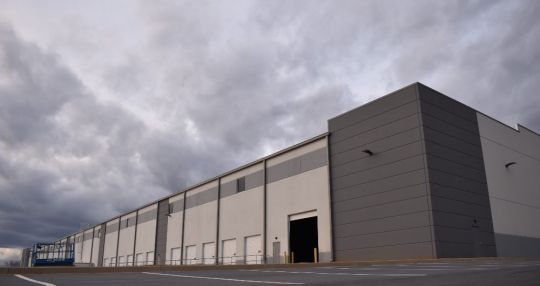 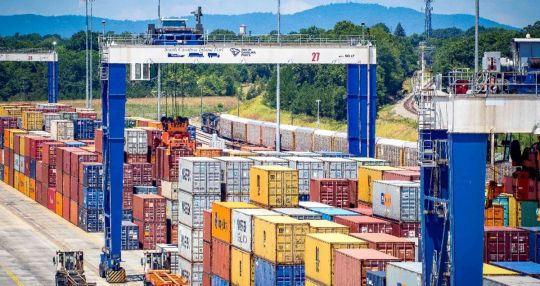 Hospitality and Tourism
Print Story
May 18, 2018

For more than a decade, the city of Greenville has studied options for turning 60 acres on the west side of the city into a park. Plans were unveiled this week for the $40 million Unity Park, which will be funded through public-private partnerships. 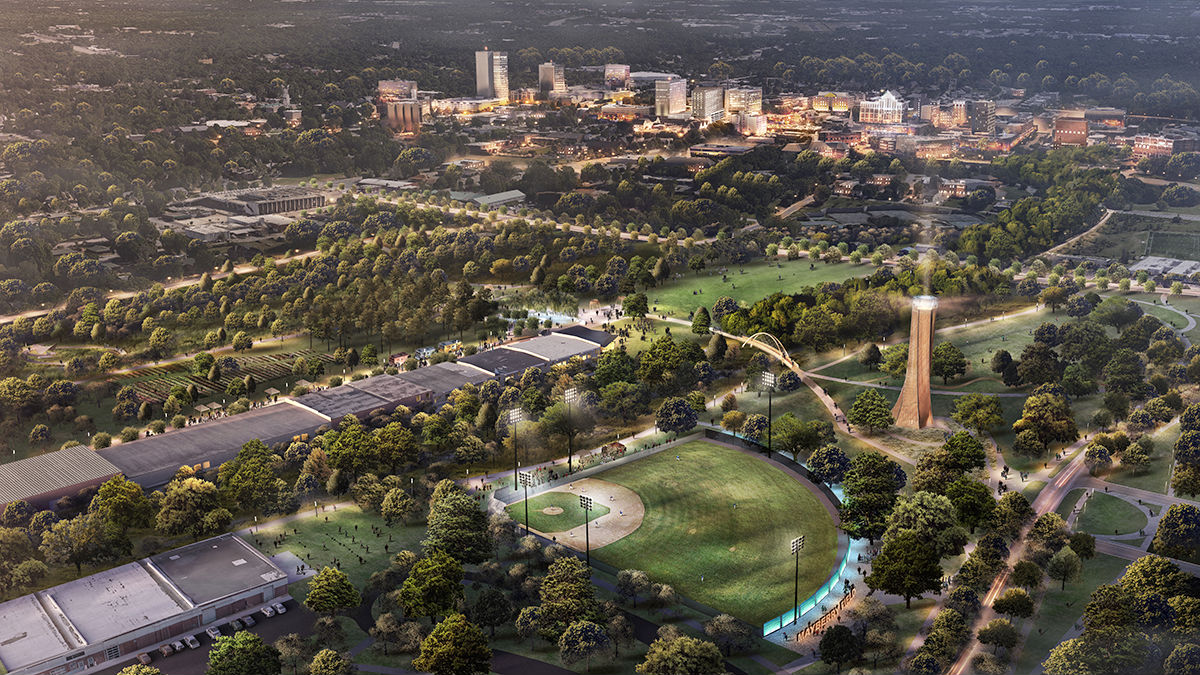 The city also released the latest design renderings from MKSK Landscape Architecture of Columbus, Ohio, that showcases some of the park’s key features, including a 120-foot observation tower, a gathering hall that can host outdoor concerts, a pedestrian bridge and playgrounds as well as boardwalks and an outdoor learning area.

The park will be constructed in phases and will stretch from the A.J. Whittenberg Elementary School of Engineering on the southeastern corner to the railroad trestle on the northwest edge. The Reedy River flows through the site offering opportunities to restore wetlands and reveal more of the river’s natural beauty upstream from Falls Park, according to the release. When completed, the park will be roughly twice the size of Falls Park and about half the size of Cleveland Park.