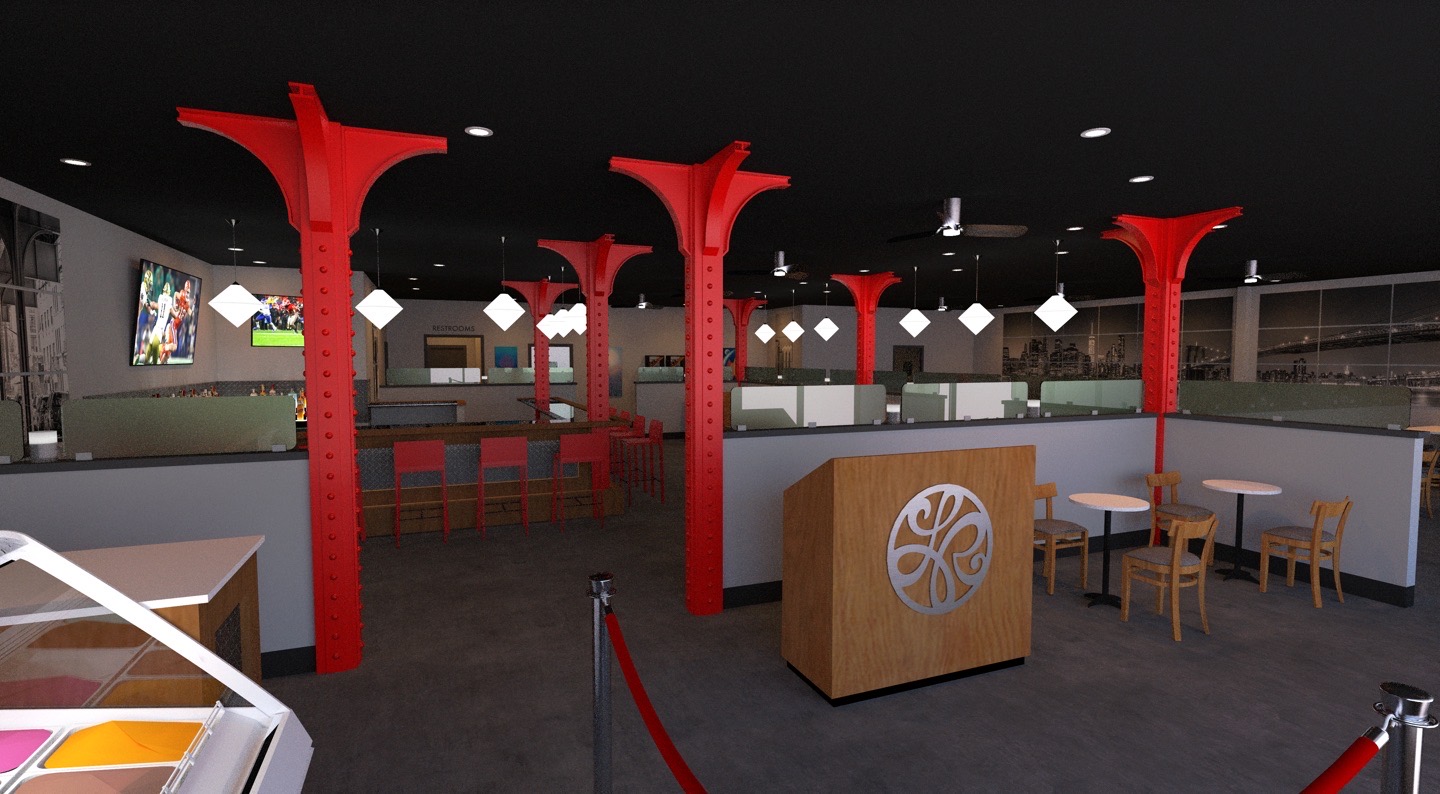 Richard Schweitzer just wanted to go home when he and his wife Linda almost passed the exit for Greenville on a drizzly Autumn night more than 13 years ago.

Home then was Tennessee. In the past, New York. Over the years, the couple had been involved in the gelato business “from the fringes” through equipment imports and helping jump-start six gelaterias in South Florida, among other ventures. When some of those other ventures bottomed out, the couple began to look for a fresh start.

A friend recommended Greenville as a step outside the rat race of New York — where it is almost impossible to open up a new gelateria, Richard Schweitzer said.

Schweitzer had never heard of the place, but after coaxing from his wife that night, he decided to take the exit after all. 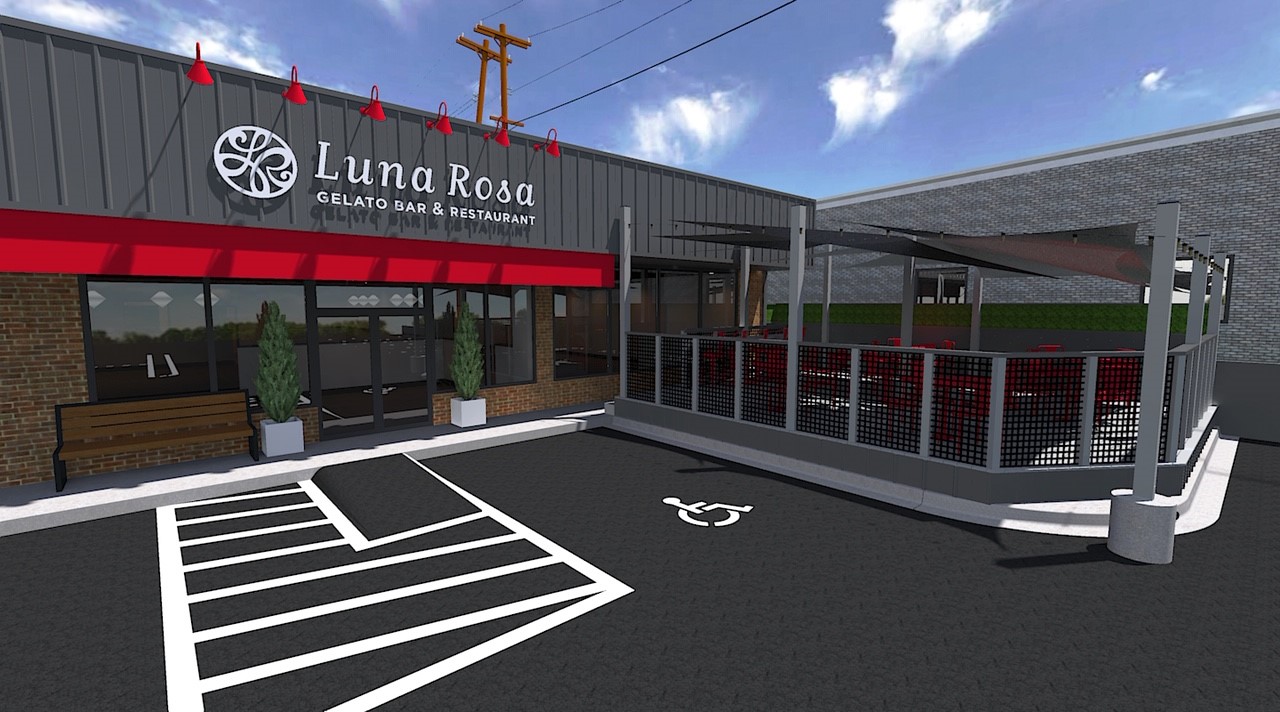 What amazed Schweitzer was that even on such a soggy day, patrons flocked to the city’s Main Street. Production of Leatherheads was underway. The Bon Secours Wellness Arena, then called the Bi-Lo Center, had a big-name show playing, as did the Peace Center.

“It was a drizzly October night. It was 52 degrees. It was ugly out. The streets were packed, and I was in a most foul mood that I’d probably been in in a long time. I just wanted to go home,” he said.

They decided to grab a bite to eat and were met by even more patrons which, as hungry as the Schweitzers were, led them to chew over what brought Greenvillians out to the streets in droves even on such a miserable night.

“I said, ‘We need to spend a week to see if this is really an option here,’” Schweitzer told his wife. “And we did.”

The couple was sold on Greenville but a new location would take a little more consideration. They set up their gelato stand in various locations across the city to see what place would stick and ended up at their first location on 9 W. Washington St. in 2006, naming it Luna Rosa Gelato Cafe.

Several years later, they moved into new digs at 123 Main St.  And now, as Greenville’s Italian staple steps into a new location at 306 S. Main St. in Mauldin — the former location of Turtle Shell Bar & Grill — the Schweitzers can now say that the move is truly coming home.

As residents of Mauldin, they’ve noticed that fast food restaurants tend to dominate the culinary line-up at this point, but they believe Luna Rosa, with its 100-year-plus traditional Italian recipes from grandmothers on both sides of the family tree, stage for live-music and an outdoor deck covered by a wind-powered pinwheel-esque awning, will bring something new to the city.

“I think we’re going to do extremely well here,” he said. “We’re middle priced for really fine food, you can get gelato, we’re going to have a beautiful bar.”

The new location, designed by their son, Jason, will also showcase Luna Rosa’s classic offerings, barring a few gelato flavors reserved for their location in downtown Greenville. The Mauldin location, in exchange, will offer beer on tap that isn’t available downtown. To ease some of the challenges of renovation during a pandemic, city of Mauldin Mayor Terry Merritt gifted the restaurant $5,000 on Tuesday from the city's fascade grant improvement fund.

Merritt argues that the incoming restaurant is a harbinger of a slew of new restaurants and development in the city.

"That's the first step. Now, we have a beautiful upfit restaurant, a nice place to go sit down and have a relaxing dinner," Merritt said. "I'm looking forward to it."