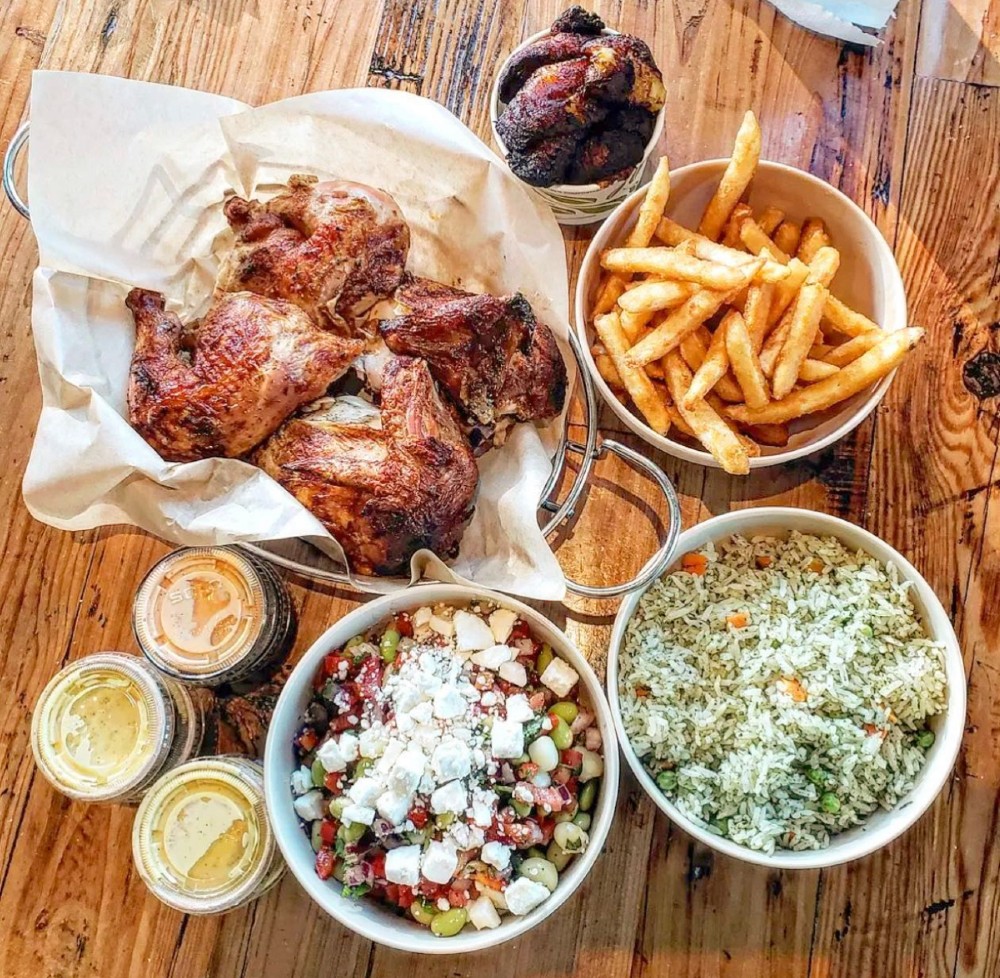 Chicha Morada, a Peruvian-style ale, is created using the same recipe used to make Viva Chicken’s signature Chicha Morada juice. Made from purple corn, pineapple, apples and cloves, which are boiled for two hours, strained and cooled, Chicha Morada is based on one of the most beloved and traditional Peruvian beverages, according to a news release.

Chicha is an ancient beer indigenous to Peru, traditionally made from purple Peruvian corn, according to the news release. Chica Marada is inspired by the traditional and sacred fermented beverage that has been brewed and consumed for centuries in the Andes region of Peru. It is a corn-based, spiced cinnamon and clove holiday ale that the news release says is “full-bodied and approachable with a hazy purple color.” 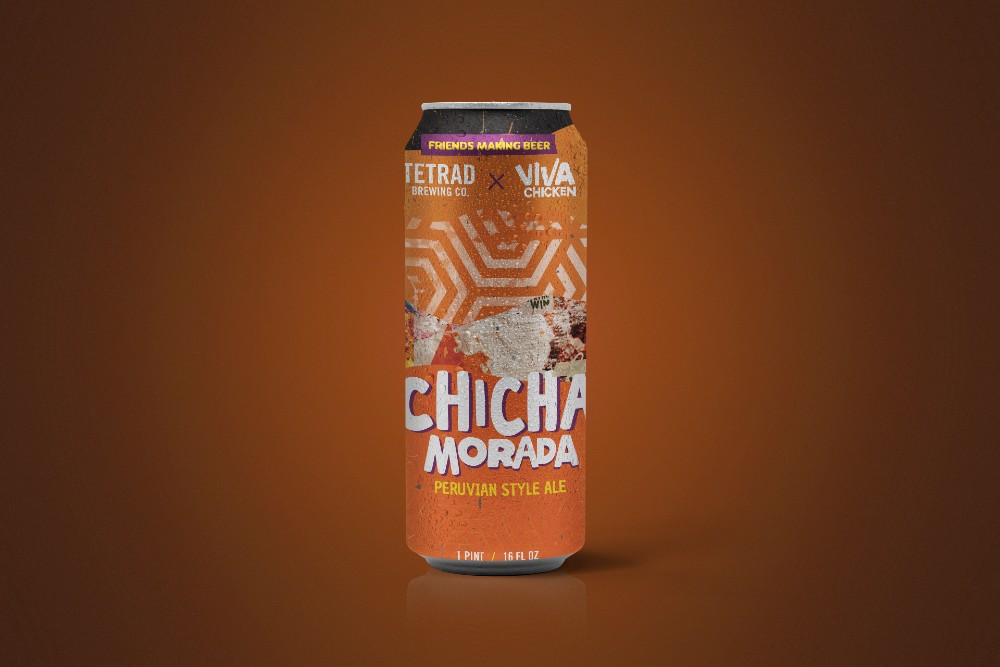 “We love pushing our boundaries and experimenting with new brewing techniques,” John Bucher, head brewer for Tetrad Brewing Co., said in the release. “Chicha is a style that you don’t see very often in the states and we jumped at the opportunity to work with Viva on our interpretation of this classic Peruvian brew. Staying true to the style, we used as much corn as possible in the mash and yeast that accentuates the fruit flavors of the Chicha.”

Tetrad and Viva Chicken will host a Chicha Morada launch party at Tetrad Brewing Co. on Saturday from 2-5 p.m.

“Chicha is one of the oldest beer styles in the world and is very significant to Peruvian culture,” Chef Bruno Machiavello, Viva Chicken cofounder and Peru native, said in the release. “We’re excited to work with Tetrad to make Chicha Morada and introduce this style of brewing to the Carolinas.”

Viva Chicken specializes in pollo a la brasa from the streets of Peru. The company will open a second Greenville location in early 2022, occupying new construction adjacent to the Pelham at 85 Shopping Center at 3622 Pelham Road.

Tetrad Brewing Co. was founded by Chad Tydings and John Bucher in 2019.