Greenville-based commercial real estate and development firms Pintail Capital Partners and Fox Commercial Properties, along with local law firm Bannister, Wyatt & Stalvey LLC, have purchased the Greenville Chamber of Commerce building at 24 Cleveland St. The 23,000-square-foot building is located on two acres of land east of Church Street. After 46 years in the building, the Greenville Chamber will move its headquarters this fall to Riverplace at 550 S. Main St.

Colliers International represented the Greenville Chamber in the sale of the building. The chamber will lease back the building until the organization’s new space is ready, according to a news release. 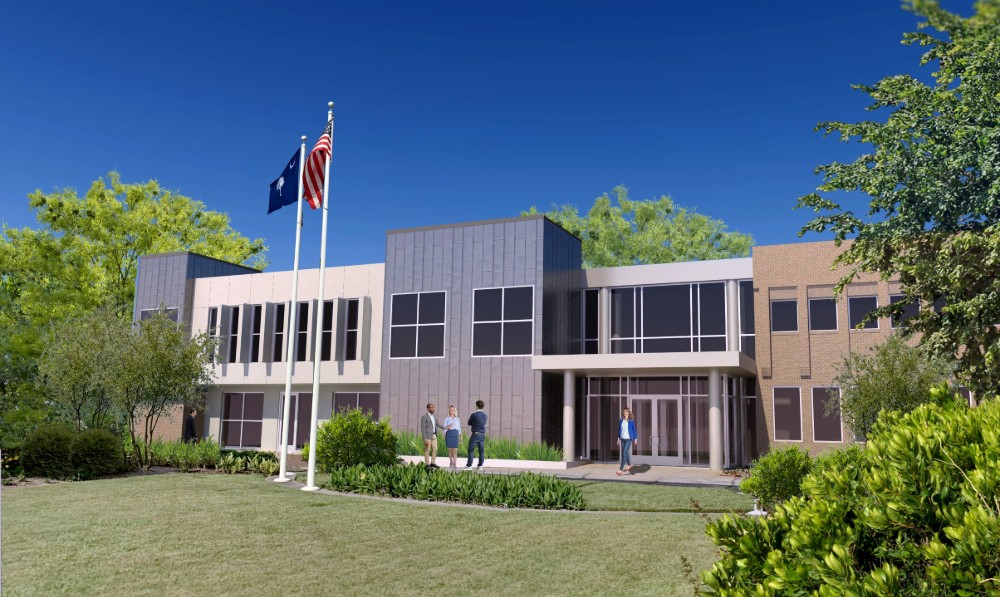 The move into the 9,200-square-foot office space on the fifth floor of Riverplace, owned by Hughes Development Corp., will take place upon completion of renovations led by Greenville-based design firm DP3 Architects and general contractor Mitchell Contract Interiors, the release said.

“After nearly five decades in our Cleveland Street facility, we are thrilled to integrate the chamber’s headquarters into Greenville’s core business district as we keep our vision future-focused,” Carlos Phillips, Greenville Chamber president and CEO, said in the release. “This move positions the chamber for success in many areas, primarily ensuring we are able to focus our resources on programs and initiatives that directly impact our investors.”

“We are passionate about the opportunity to revitalize a building positioned strategically between downtown Greenville and the Cancer Survivors Park. Particularly exciting are the investments currently under way at the Bohemian Hotel and Camperdown projects, both in close proximity to this location,” Stuart Wyeth, cofounder at Pintail Capital Partners, said in the release.