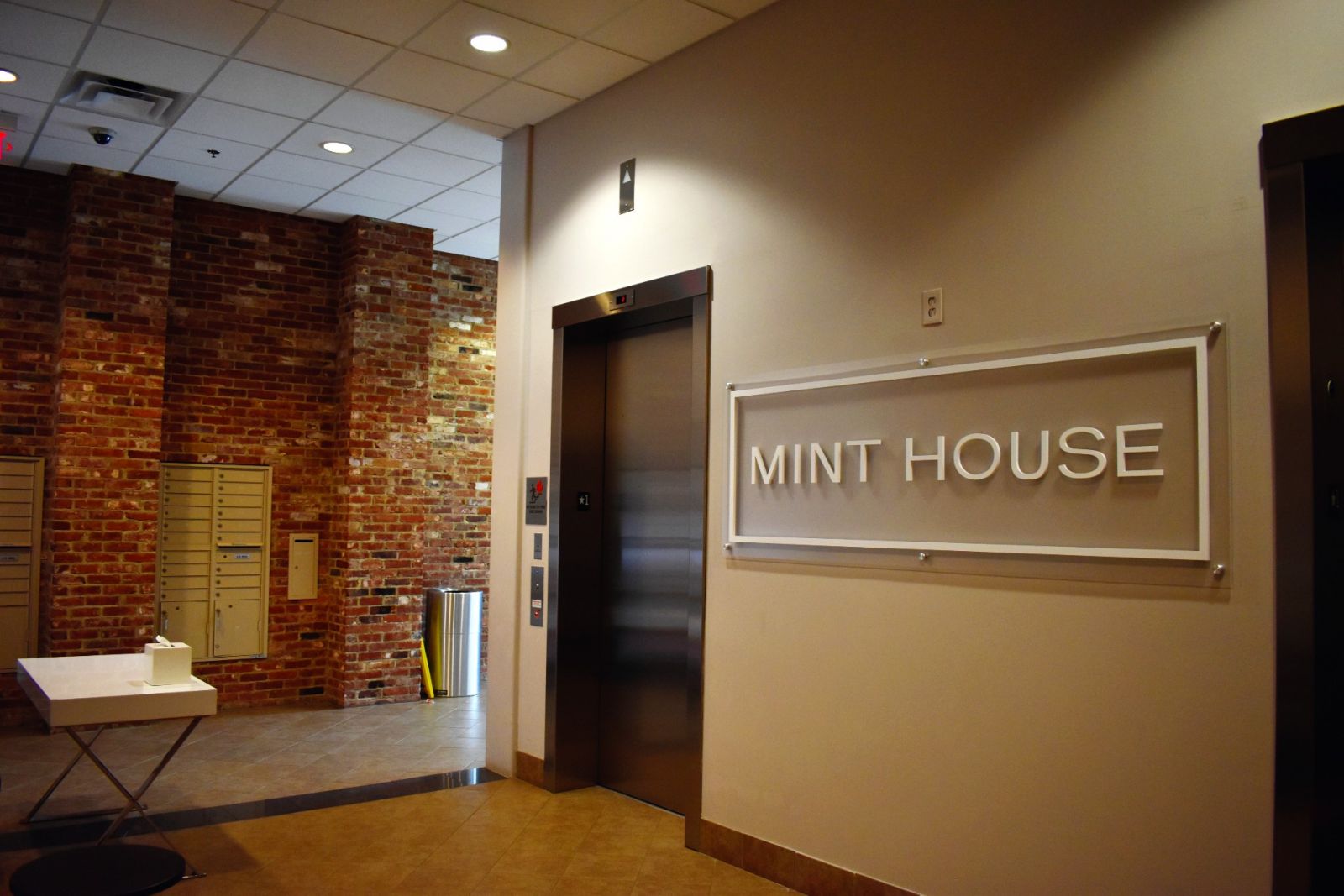 This story first appeared in the July 11 print edition of the GSA Business Report.

The Mint House may appear to look like any downtown apartment from its glass façade on Falls Park Drive.

At 4 p.m. on a Tuesday, no one sits at the lobby desk in front of a collection of mailboxes and a code is required to access the complex.

But as one inhabitant indicates, she’s not from around here. She and her family are renting out a space for a few days via Airbnb while they explore Greenville.

And at the Mint House’s 23 properties, it is guests, both long- and short-term, that fill most of the furnished apartment-sized rooms.

The company calls itself the provider of “luxury apartment style accommodations with the premium branding of a hotel,” but like a traditional Airbnb, the entire transaction is contactless.

The appeal of contactless travel coupled with demand from digital nomads cut loose from a brick-and-mortar office has brought the company $35 million in investment after a year of 200% growth, according to company spokesperson Meg Bell.

The American Hotel and Lodging Association expects the hotel industry as a whole to be $20 billion or 25% below pre-pandemic revenue levels in contrast, according to an April report.

“We are penetrating a trillion-dollar global hospitality market, transforming a traditional hotel industry that has historically been low-tech and full of consumer frictions," Will Lucas, founder and CEO of Mint House, said in a news release. "Secular megatrends including 'work from anywhere' and the mixing of business and leisure travel are driving explosive demand for flexible apartment-style accommodations in lieu of legacy hotel rooms.” 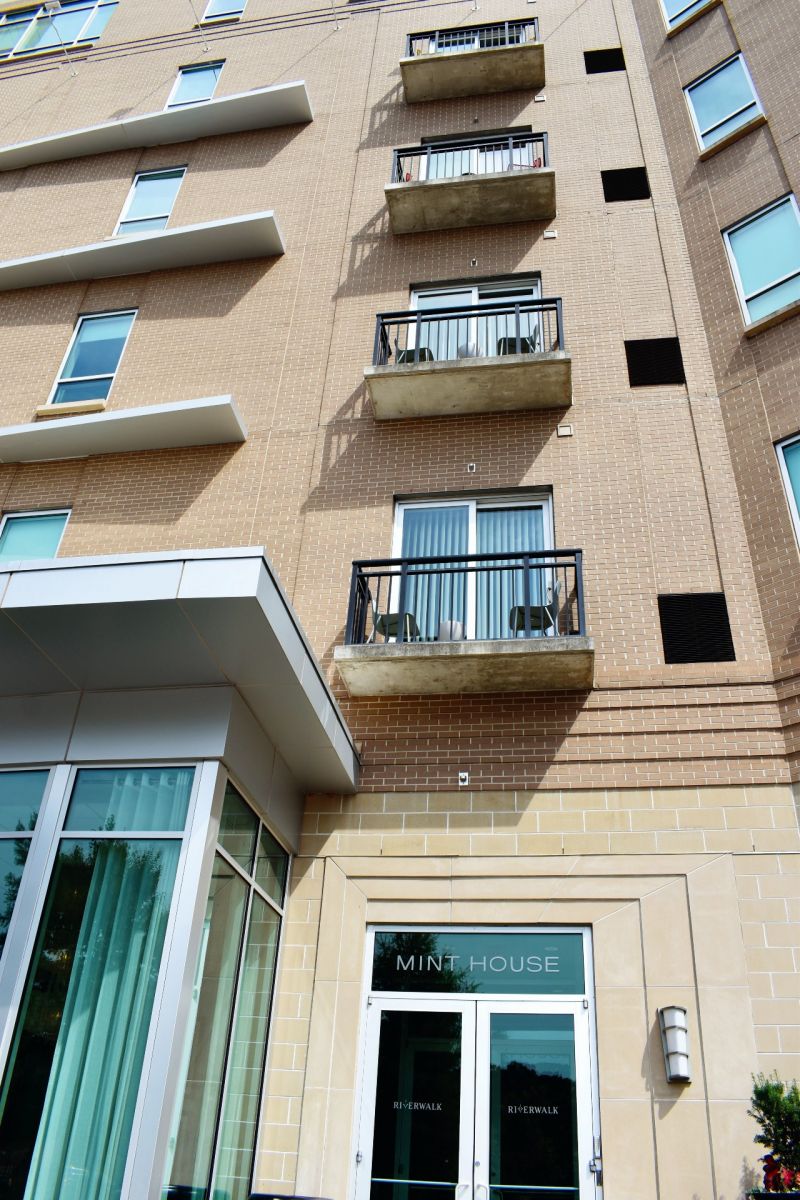 A wave of investment from Mohari Hospitality, Revolution Ventures, Allegion Ventures and Ingleside Investors has spurred on what the company calls an “aggressive expansion plan” into new stomping grounds in Philadelphia and within existing markets like Seattle and New York, where Mint House’s corporate office is based.

Earlier this year, the company snagged Allen Smith, former president and CEO of Four Season Hotels and Resorts, to serve on its board of directors. Smith also serves as managing partner of Mohari Hospitality.

“Our properties are outperforming upper-upscale hotel peers across all financial and guest metrics, and we are the hospitality partner of choice to corporations with over 400% growth in corporate partnerships in the past year,” Lucas said in the release. “While delighting our guests, we deliver significant value creation for our property owners, often doubling the income these owners received pre-Mint House. With this funding, led by Mohari Hospitality, we look forward to accelerating our product roadmap and market expansion."

In Greenville, Mint House takes up five stories of the Riverwalk Apartment building in between traditional multi-family and office space. But many of Mint House’s new locations are built within adaptive reuse projects.

One of Mint House’s three locations In Nashville also offers guests the opportunity to book meetings in the former vault of a rehabilitated Federal Reserve building, according to Bell, while the new Philadelphia location — opened in May — features 40 loft apartments within the press room of the city’s first penny paper.