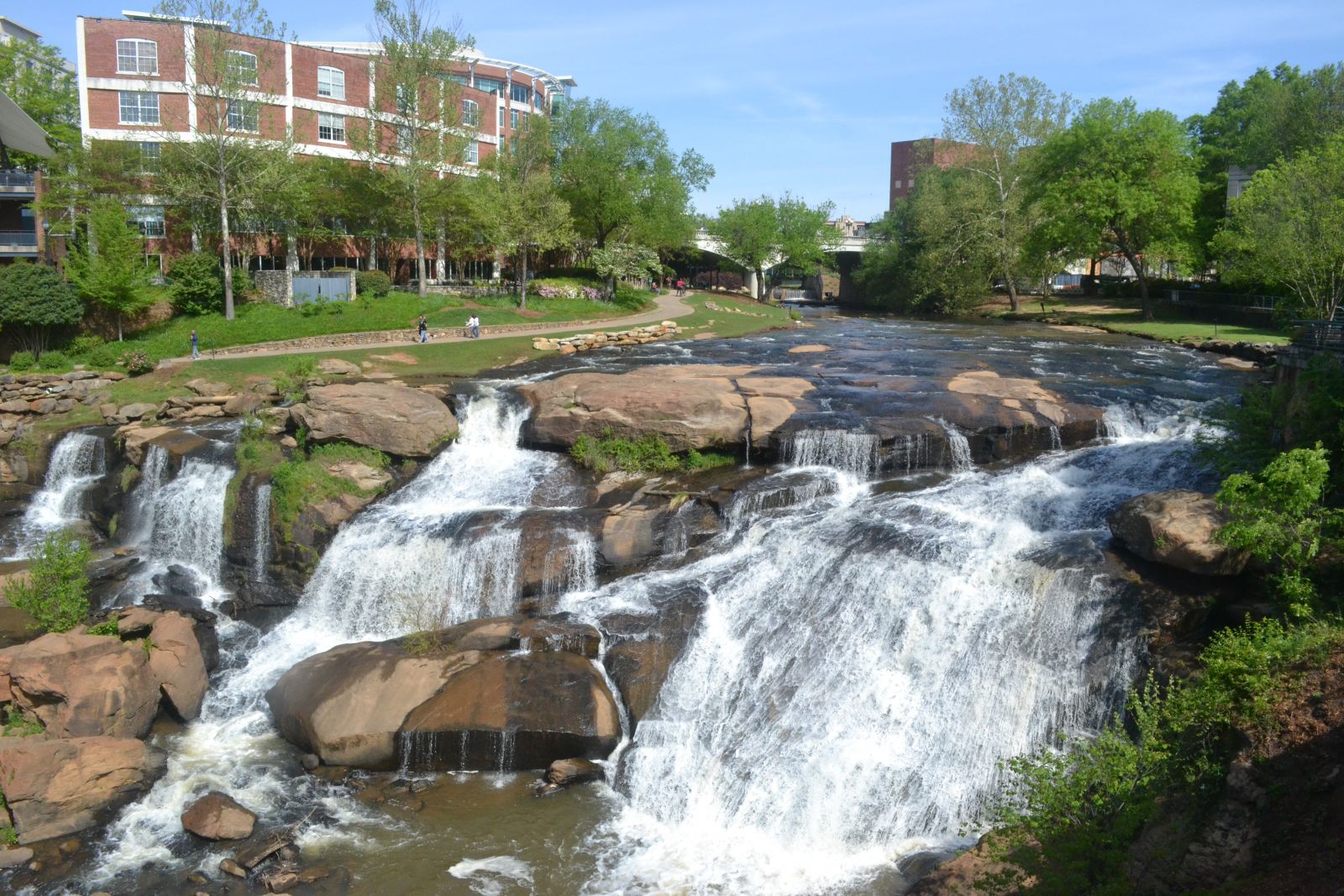 Despite 2020 being a devastating year for the state’s tourism industry, it also marks a bright spot for Charleston and Greenville’s staying power in the small city travel market.

More than 715,000 Conde Nast Traveler readers cast their vote for the “Best Small City in the United States,” with Charleston ranked at No. 1 and Greenville at No. 6, according to a news release.

This marks the fourth time Greenville has been named to the magazine’s readers’ choice awards and the 10th that Charleston has held first place.

“One of Greenville’s greatest strengths is its natural beauty, walkability and urban greenspace,” Mayor Knox White said in the release. “People are ready to safely be outside. A bike ride along the Swamp Rabbit Trail, a stroll through Falls Parks and outdoor dining along Main Street are just what the doctor ordered. Greenville is ready to welcome new and repeat visitors. Our place on this prestigious list will hasten our economic recovery.”

Before 2017 — Greenville’s first ranking on the list at third place — the Upstate city didn’t register on the ballot. After lobbying from Visit Greenville that year, the travel magazine invited the city into the fold, where it would rank in as the ninth best small city in 2018 and 2019.

“Our economic impact and the number of visitors to Greenville has significantly grown year over year,” Jennifer Stilwell, executive vice president and chief marketing officer of VisitGreenvilleSC, said when asked how the city’s tourism market has grown since the initial ranking in 2017. “2020 is definitely an exception, but to give you an idea, in 2019, we ended the year where visitors coming to the market generated over a billion dollars in direct spending in our community, about $1.32 billion ... and we welcome about 5.5 million visitors annually to the city and county of Greenville. So, we continue to grow in demand.”

As COVID-19 restricted Greenville’s usually flourishing corporate travel market, Stilwell reported that leisure travel has been carrying the mantle over the past few months. And every accolade or feature helps, especially as the local and national tourism economy is sliding into a depression, she said.

On a national level, the U.S. Travel Association projects that COVID-19 has already caused $386 billion in losses in the tourism economy. By the end of the year, it is expected to reach at an estimated $505 billion in company losses and $81 billion in federal, state and local tax money.

Locally, Greenville’s city and county tourism industry translates into $77 million in state and local taxes each year and supports about 11,000 jobs. But this year, as much as $644 million could be lost in tourism spending and $34 million in lost state and local tax revenue. The conclusion of 2020 could mark the end of 3,700 jobs in the industry, according to some projections, Stilwell said. 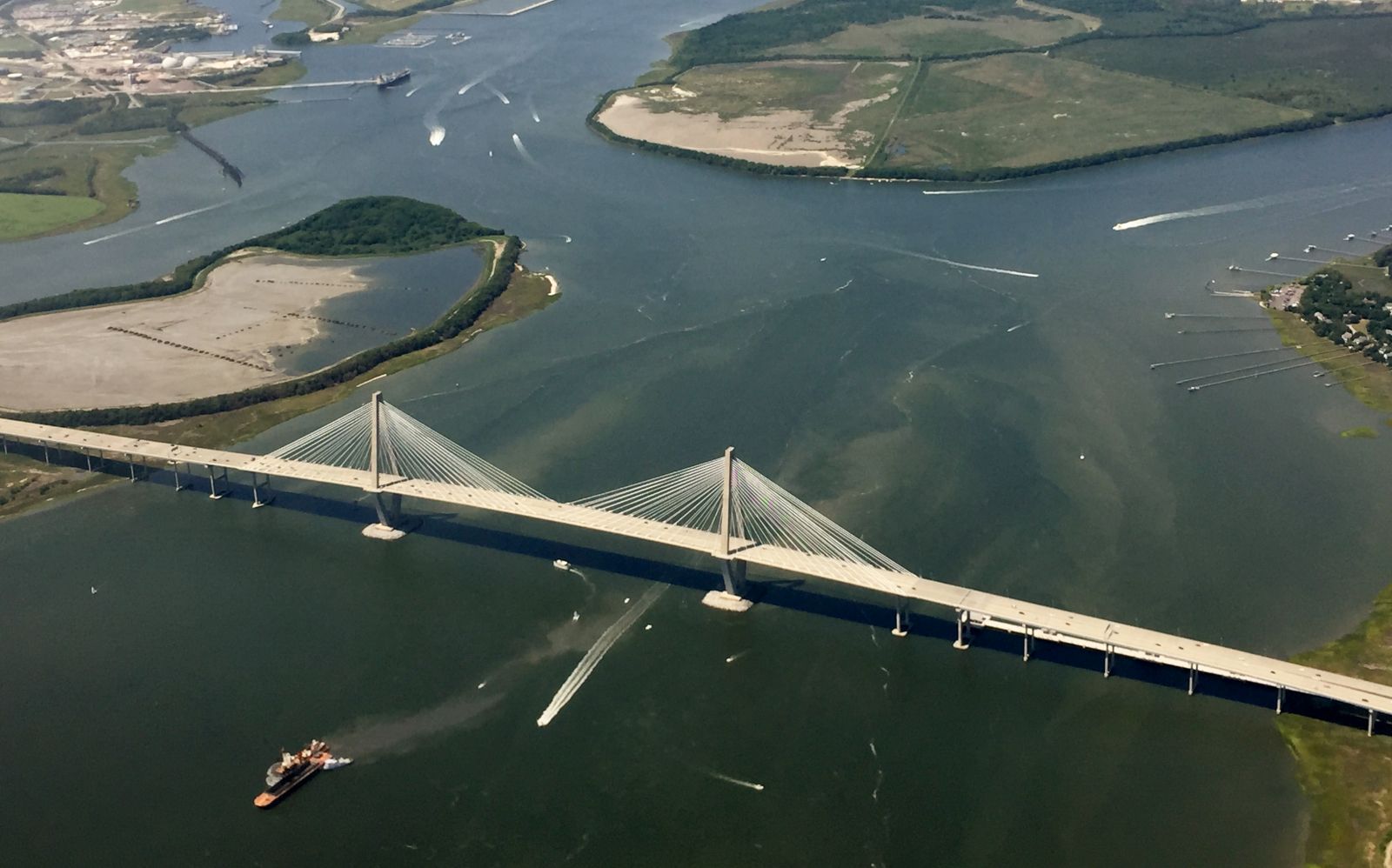 “If you track the first time we were listed 10 years ago, and if you look at not only the number of visitors, but more importantly, the economic footprint they leave behind, the increase of expenditures of those visitors when they come has drastically increased over the same 10-year period,” Warner said.

But with COVID-19, as in all sectors, Charleston’s tourism industry has experienced a “major reshuffle,” according to Warner.

“And in Charleston, that means 40,000 jobs and almost $9 billion in economic activity,” he said.

He hopes that virtual workers will start to migrate to Lowcountry beach communities as coasts in the Northeast become grayer and colder in the fall and winter for trips longer than a week or weekend. Outdoor destinations across the state are also seeing increased traffic.

“If I’m looking for a place to go visit with my family and being able to maintain social distancing is important, South Carolina is a great place for that to occur,” Warner said. “Whether you’re in the mountains, on the coast or in the Midlands, there are plenty of outdoor activities year-round that allow individuals and families to social distance and have a great time.”